The government announce changes to make Medicare ‘strong and sustainable’

The government has announced that reinforcing Medicare as 'strong and sustainable' is one of their main aims into 2015.

Following the release of the 2014-2015 budget, there was to be a $7 Medicare co-payment introduced across the country. However, this has now been scrapped. Rather than that ill-received co-payment, the government has plans to introduce a package of new schemes which – it is hoped – will only better Medicare and continue to provide what it describes as 'affordable, world-class healthcare.'

As part of the announcements, the Medicare rebate paid to some doctors will change, whilst issues surrounding inferior treatment from patients who are rushed through the process are also going to be actively addressed.

A new optional co-payment is set to be introduced for GP services. However, there are a few exceptions which could change how this will effect you, The government will not impose a co-payment on children under the age of 16, pensioners, Commonwealth card concession holders and veterans who are funded by the Department of Veterans' Affairs.

Ultimately, the governments aim is to ensure a fairer system which is more viable for all, whilst allowing the aged and disadvantaged better options.

The latest announcements look set to address some of the issues surrounding the so called 'six minute medicine' approach, which lead to some patients being rushed through the treatment process. This issue will be rectified by allowing GPs to invest more in their patients whilst also changing the Medicare rebate to more effectively take into account precisely how much time is spent treating each individual.

It is hoped that the Medicare expenditure will more closely account for the precise amount of time a GP spends with a patient, as the current system fails to deal with this effectively.

Furthermore, the government has also shown that some of the outlined plans are the result of thinking long term. For example, Medicare fees for all services provided by GPs, medical specialists and optometrists amongst others will all remain at the current rate until at least July 2018.

All of these proposed measures – and the scrapped $7 co-payment in particular – are/were put forward in efforts to make Medicare more affordable and sustainable for the government further down the line.

In a joint statement, Prime Minister Tony Abbot and Minister for Health Peter Dutton even go as far to explain that "Medicare will not survive in the long term without changes to make it sustainable."

According to government statistics, Medicare spending has grown at an accelerated rate. In 2004, spending was at $8 billion, in 2014 it stands at $20 billion. The the Medicare levy only raises around $10 billion a year, ultimately meaning that the government are continually looking for ways to cut that deficit. Furthermore, the problem is only likely to be compounded over time. By 2024, it's predicted that total Medicare expenditure could hit the dizzying heights of $34 billion.

From the government's perspective, these latest changes could potentially earn an extra $3 billion a year for the Medical Research Future Fund, if the number of procedures provided by Medicare across Australia stays broadly the same – 275 million in the last year.

This latest raft of changes to Medicare will begin to take hold from July 2015.

Finding the right health fund for your needs doesn't have to be laborious, providing you talk through all of the options with the experts. To do just that, call HICA on 1300 44 22 01 for impartial and informed advice. 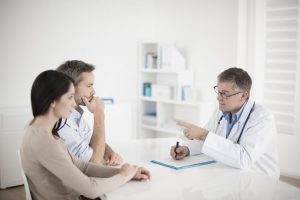 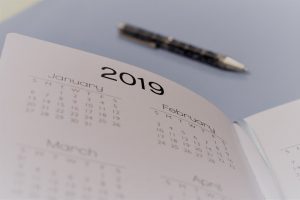 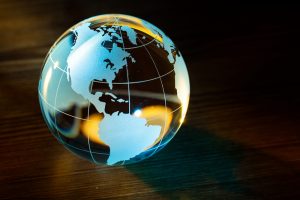