Speaking to The Age, Ms Plibersek believes that the benefits received are often disproportionate to the level of income – particularly for couples.

According to Ms Plibersek, 21 per cent of taxpayers earning more than $160,000 – and accessing the rebate – are couples.

''Lower-income Australians, some of whom can't afford private health insurance, still pay for it through their taxes as a subsidy for higher-income earners who choose to take out a policy,'' Ms Plibersek told the Fairfax Media source (February 6).

However, some may consider Ms Plibersek's comments to be adding to the confusion surrounding the rebate, rather than clarifying the issue.

This confusion was noted in a recent Ipsos study, the results of which The Age also reported exclusively on.

According to the survey, 78 per cent of Australians believe that private health insurance needs to be simplified – a number which co-director of the Ipsos project Tony Quint believes could increase with the introduction of the means test.

The survey also found that the number of privately insured people claiming that they are likely to
opt out at present is at a 20-year low, falling to one per cent. 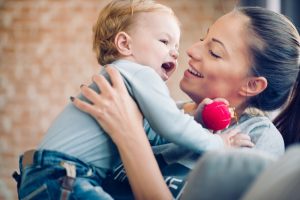 What are the downsides of not having health insurance? 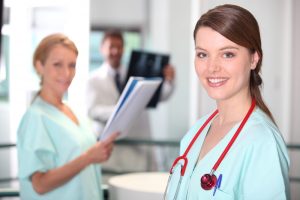 What are the benefits of private health insurance? 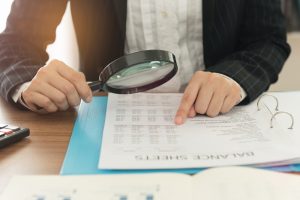 A closer look at the process behind premium increases