Stress caused by financial circumstances is taking an increasing toll on families, particularly when it comes to their health.

The Wesley Mission reports that more than a third of people in NSW – 850,000 households – are affected by financial stress, with the number of those "very worried" about the future doubling in the past five years.

The charity also found that almost half of those under financial stress have suffered from ill health, and that private health insurance was just as costly to the annual budget of a financially stressed household as electricity or council rates.

Swiss Re recently released its Mortality Protection Gap: Asia-Pacific 2011 report, finding that inadequate savings was the most common reason for not being protected by insurance – despite 41 per cent of respondents stating that their families "would or might struggle" financially in the case of early death, major serious illness or disability.

Businesses offering a corporate health insurance scheme may be one way to ease this stress, resulting in happier and more productive workers taking less sick days.

A number of options exist for companies wanting to take out corporate health insurance for their staff, and an insurance broker can assist in finding the right policy. 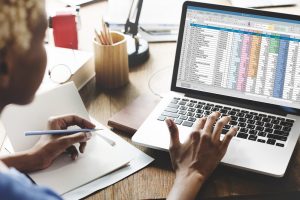 How does corporate health insurance work? 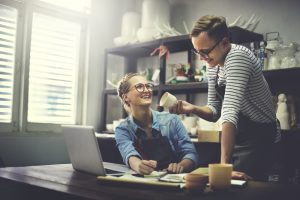 A guide to health insurance for small business owners 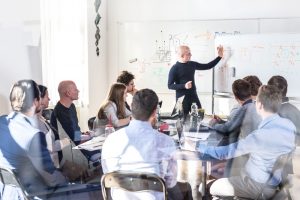 How many employees do you need for group health insurance?